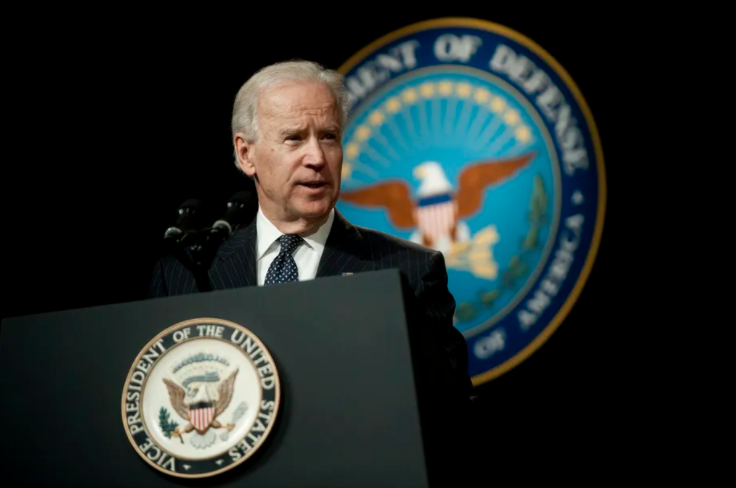 The Biden administration invited auto executives to the White House last month to discuss the shared goal of increasing the production of electric vehicles. Top officials from Ford, General Motors, and Stellantis were invited. But Tesla, which is the largest EV maker in the world, was not.

One potential reason that Tesla wasn’t invited is that its factory workforce is not unionized, while Biden is a big supporter of unions. During the Code interview, Musk went a step further, claiming that Biden’s administration was “controlled by the unions.”

Tesla has been actively fighting against an attempt to organize Tesla workers at the company’s Fremont, California plant. Musk himself was found to have violated labor law when he tweeted anti-union comments in 2019.

I am Jesus, software developer who is very interested in technology. I revel in the intricacies of programming and enjoy exploring new languages and open-source frameworks. I also enjoy interacting with people and believe that my strong interpersonal skills are an important part of my success as a software developer. When not coding, I like to play ultimate frisbee or chess, study Chinese, or go on long bike rides across the city.

Why Should You Buy A Car USB Charger

Why do you Need a Good Camera for...