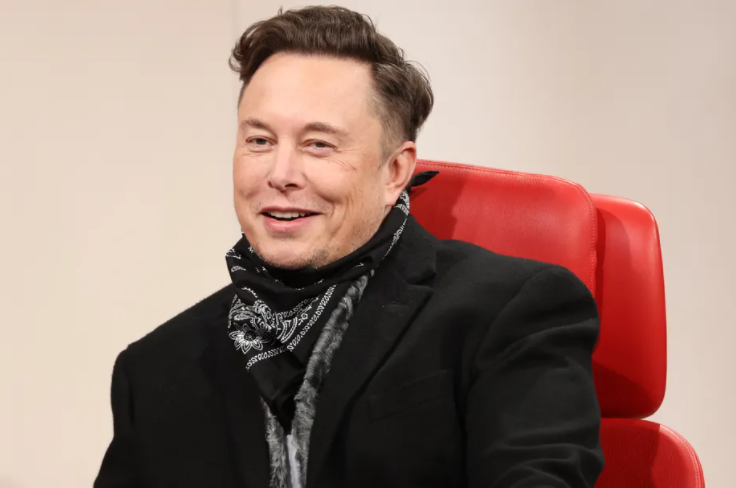 The reason? “There’s a lot of videos” being shared of the beta software in action, Musk said on Tuesday during the 2021 Code Conference. “People don’t seem to listen to me” and are “just ignoring it anyway.”

Tesla has had a small group of owners testing out the beta version of its “Full Self-Driving” software — which, despite the name, does not make the company’s cars fully autonomous — on public roads for about a year now. But this week, Vice reported that the company makes participants in the program sign NDAs. These agreements even discourage people from sharing footage of the beta software performing poorly because “there are a lot of people that want Tesla to fail.”

The Innovative Huawei Wireless Mouse Cd20: Is It the Newest Addition...

ABOUT US
We brings to you the latest and most popular news related to every kind of tech. Our platform contains news related to Technology.
© Copyright 2021 - All Rights Reserved